What is Deadhead OG strain?

Deadhead OG, also known as “Dead Head,” “Deadhead OG Kush,” and “Deadhead,” is a hybrid cannabis strain created by master breeder Skunk VA at The Cali Connection in June 2011. Since its birth, it has become highly popular in the western region of the U.S.

Deahead OG is a sativa-dominant hybrid, although some variations of this strain see larger indica percentages.

The Deadhead OG strain’s THC content regularly reaches above 20% and its CBD content is generally around 0.20%, although the cannabinoid percentage varies from grower to grower. Deadhead OG helps with stress, depression and pain.

Deadhead OG is made by crossing Chemdog 91 with SFV OG Kush, with an average flowering time of 63 days. It is a favorite strain of experienced cannabis consumers because of its high potency and ability to produce a consistent long-lasting body high.

Strains like Deadhead OG with similar terpenes and effects are:

The aroma of Deadhead OG is very pungent, yet pleasant. Patients often describe notes of pine, lemon, and wood in both the raw buds and the smoke. Its earthy fragrance is very smooth, but can easily permeate a house.

The taste of Deadhead OG is quite dank, with fruity flower notes and musky, earthy, at times quite pungent and skunky. The large and sticky buds produced are fuzzy with hairs of white and orange, which are thickly crusted with THC.

The specific terpenes may vary from grower to grower. The most abundant terpene in Deadhead OG is caryophyllene, followed by limonene and myrcene.

It is a sturdy plant that can grow in a variety of setups, both indoor and outdoor. It also flourishes with hydroponics. The plant generally grows to a medium height, producing medium to high yields depending on the favorability of the growing conditions.

Tl,dr: Deadhead’s adaptability and ease of growth make it an ideal choice for novice growers.

How will Deadhead OG strain make me feel?

Although the high produced from Deadhead OG does not induce lethargy common with indica, it does increase relaxation and the ability to fall asleep after using it. In addition to the cerebral high produced by Deadhead OG is a soothing body high that calms the muscles and relaxes, while also helping to reduce any pain.

Deadhead OG immediately elevates your mood when smoked, most commonly providing feelings of amusement and euphoria. This mood improvement generally lasts for several hours. The mental high is very stimulating, resulting in…

Reported side effects include paranoia, anxiety, dizziness, dry mouth, and dry eyes, but only in rare cases. Because Deadhead is such a potent strain, it is not recommended for those who are new to smoking cannabis or who have a low tolerance level.

Where to Buy Deadhead OG in Massachusetts

Deadhead OG is one of the strains featured at our Flower & Soul dispensary in Halifax, Massachusetts! We also serve the Plymouth, Brockton & Taunton areas.

You may enjoy these, as well 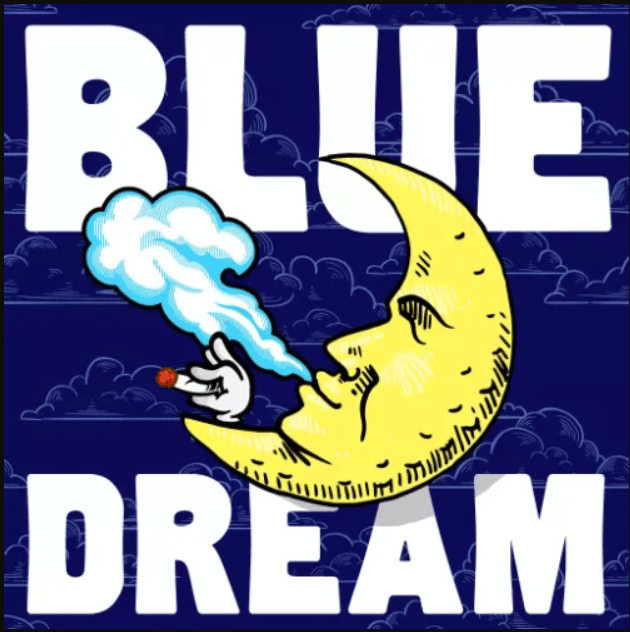 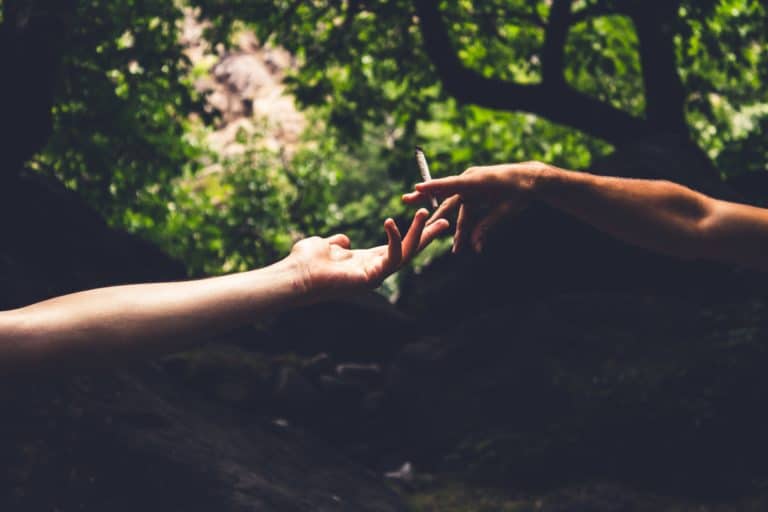